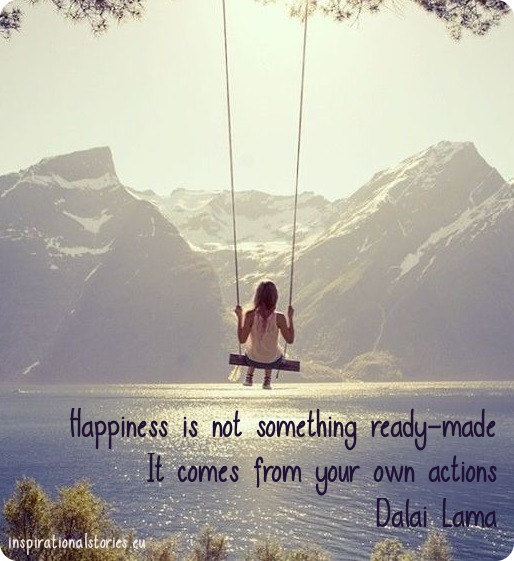 There was a boy, whose family was very wealthy. One day his father took him on a trip to the country, where he aimed to show his son, how poor people live. So they arrived to a farm of a very poor family, as he considered. They spent there several days. On their return, the father asked his son, did he like the trip.

„Oh, it was great, dad” – the boy replied. „Did you notice how poor people live?” „Yeah, I did“- said the boy. The father asked his son to tell in more details about his impressions from their trip“.

The father was stunned. He could not say a word.

Then the boy added: „Thank you, dad, for letting me see how poor we are.”

This story shows that the true wealth as well as happiness is not measured by materials things. Love, friendship and freedom are far more valuable.